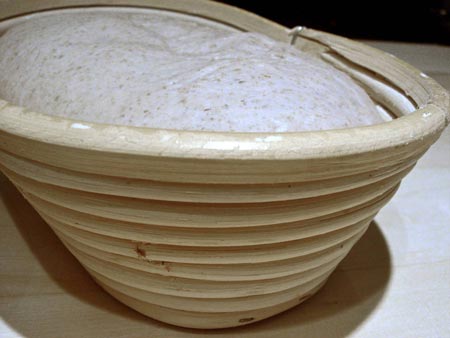 These coiled cane proofing baskets turn ordinary loaves into affairs of crusty gorgeousness. You can read more about their use and care here.

I’ve discovered that Brotform.com is a wonderful source for brotforms. Not only do their prices beat all others I’ve found by quite a bit, but my order arrived in record time and I did not feel gouged on the shipping charges. They offer a variety of sizes in round, oval, and oblong shapes.

All of this is, of course, meant to console and inform you in case you are not the lucky winner of the two brotforms — 9″ round and 8.5″ oval — that the very nice people at Brotform.com will send to a randomly-drawn commenter on this post, provided said commenter has a US shipping address.

So go on and comment it up before 11:59 PM PST on Thursday, July 9. Please make it interesting (but hey, no pressure!). 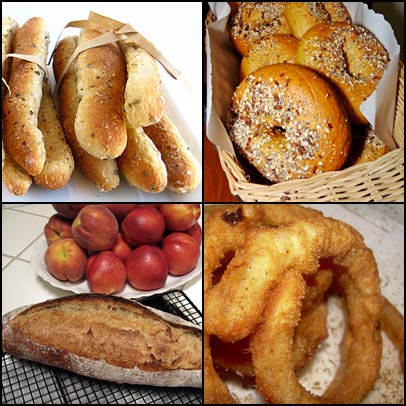 END_OF_DOCUMENT_TOKEN_TO_BE_REPLACED

I would like to wish happy weighing to Joey D of San Diego, winner of the My Weigh i5000 scale, and Nicole Dula of Dula Notes, winner of the KD-8000.

Next time I’m going to have to ask My Weigh for 247 scales, so everyone can win one. I’m not sure if they’ll go for this, though, so it might be a good idea to just get one. Here are a couple of online sources: 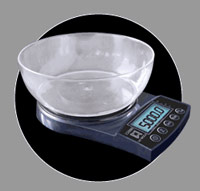 END_OF_DOCUMENT_TOKEN_TO_BE_REPLACED

It must be my old age catching up with me; I just realized I forgot to post the winner of the Fibrament Stone giveaway:

Congratulations to Lisa, whose new blog about handcrafted cards is worth checking out: dahlhouse designs.

Even if you do not have a new blog about handcrafted cards, you can still have a stone; order from Fibrament! 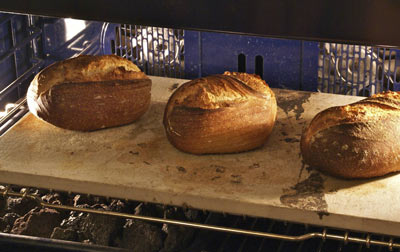 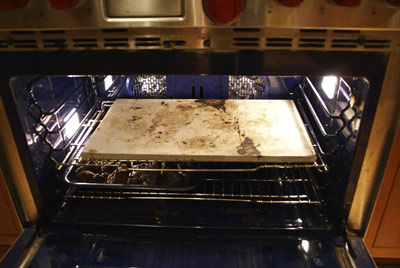