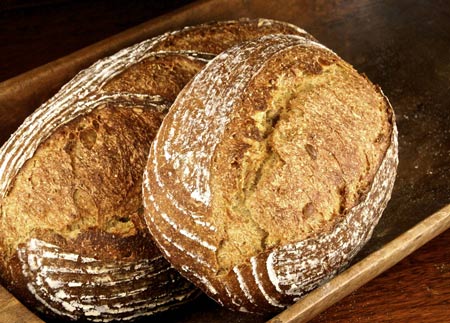 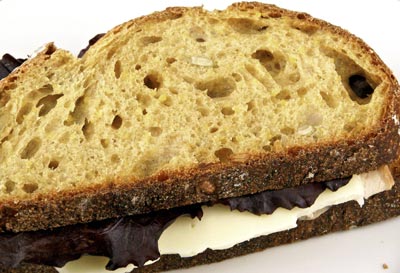 The original recipe calls for corn grits. I have seen various things that call themselves grits, so I used what I had on hand, which was Bob’s Red Mill’s “Corn Grits also known as Polenta,” which is just coarsely ground corn. I was concerned that it might give the crumb a gritty (so to speak) texture, but it didn’t.

Spelt-Carrot Bread
(Adapted from B & R Artisan Bakers’ formula, as published on straightgrade.com) 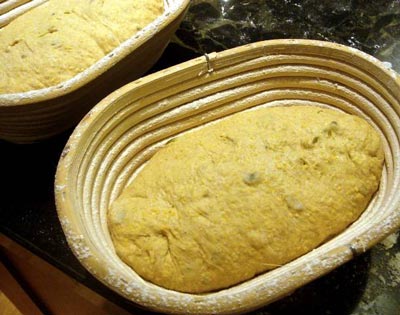