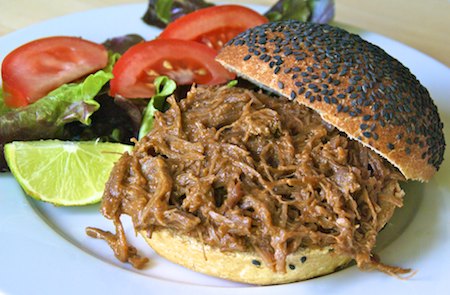 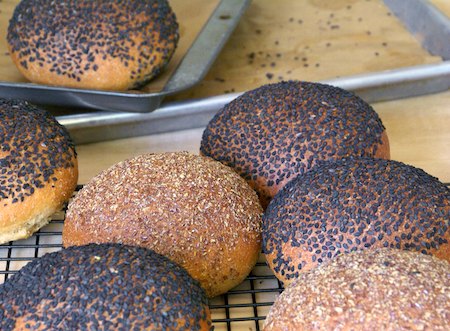 My oven goes a bit out of sorts now and then, and when I went to turn it on to bake the rolls, I found that the temperature select knob was stuck at 350F, the default temperature. In case your oven goes out of sorts too, you can bake the rolls at 350 for 27 – 30 minutes instead of 380 for 16 – 18 minutes as per the recipe. And I hope your oven fixes itself the next day, as mine always does (until it doesn’t). 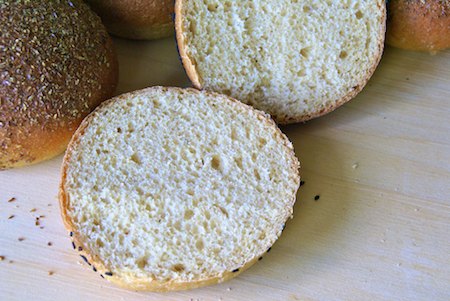